Android is the most widely used mobile operating system in the world by a large margin. There are more than 2 billion Android devices being used every month. That is almost one for every three people in the whole world. Recent moves from Google, however, seem to indicate that the internet and technology giant could be about to pull the plug on the world’s most popular mobile operating system. 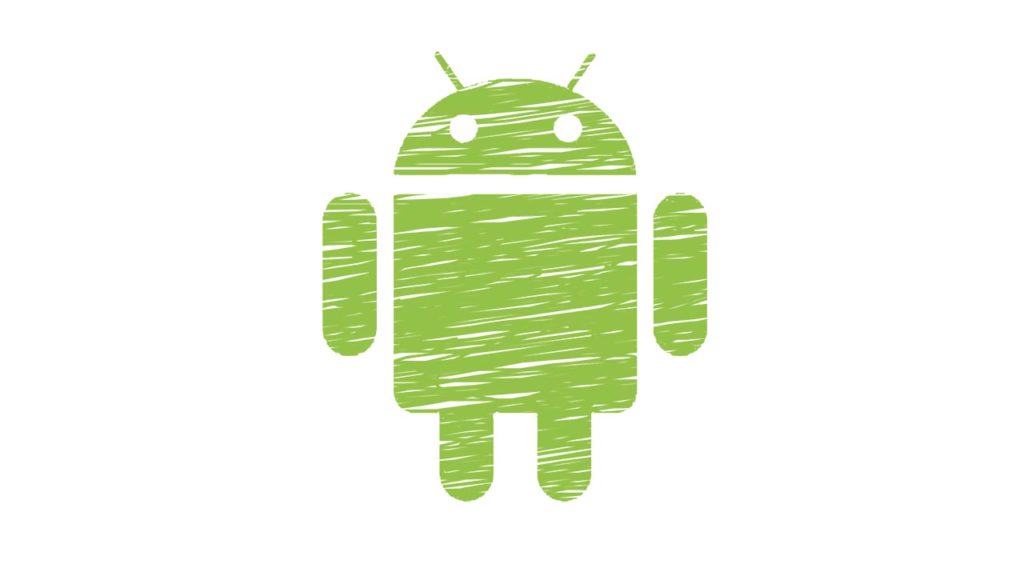 How to save battery on your Android

Google has dropped the Android name from a number of products

As we reported a while back, Google has been working hard on upgrading its native messaging app for Android phones. Messages, formerly known as Android Messages, has been through quite the renovation and Google has even furnished the app with its own desktop version, which runs in a very similar way to how WhatsApp Web works. To use Messages on a desktop PC, you have to go to a special website, which can be found at messages.android.com.

The news here is that in a recent posting of an updated piece of Chromium code, there seems to be an indication that the desktop website for Messages will soon transition from the android.com domain to the google.com domain. The Android messaging app, which Google has been working hard to update and turn into a genuine competitor for big apps like WhatsApp and Facebook Messenger is abandoning the Android web domain. The code indicates that soon the desktop version of Messages will be hosted at messages.google.com.

On its own, this might not sound like a big deal, but there have long been rumors flying around about Google ditching the Android branding. Furthermore, this change from Android Messages to just Messages fits a pattern. There are many prominent Google and Android products that have recently had the word Android removed from their names. Android Wear, Google’s operating system for wearable smart devices like smartwatches is now simply called Wear OS. Android Pay has become Google pay and we now have Messages jumping the Android ship too.

So far, the evidence is patchy, but it can’t be denied that a pattern is emerging. Google is removing the word Android from the branding of a number of its most prominent products. Does this mean that the biggest Android product of them all, Google’s open-source mobile operating system, could also be about to receive a major re-branding too? We’ll just have to wait and see and keep an eye out for evidence and announcements from Google. Make sure you stick with us to keep yourself in the know.

Six app settings that are devouring your mobile data

In the meantime, however, anybody who heads over to the rumored new domain for the desktop version of Messages, messages.google.com, will find nothing but an error message, so maybe we shouldn’t get too carried away just yet.