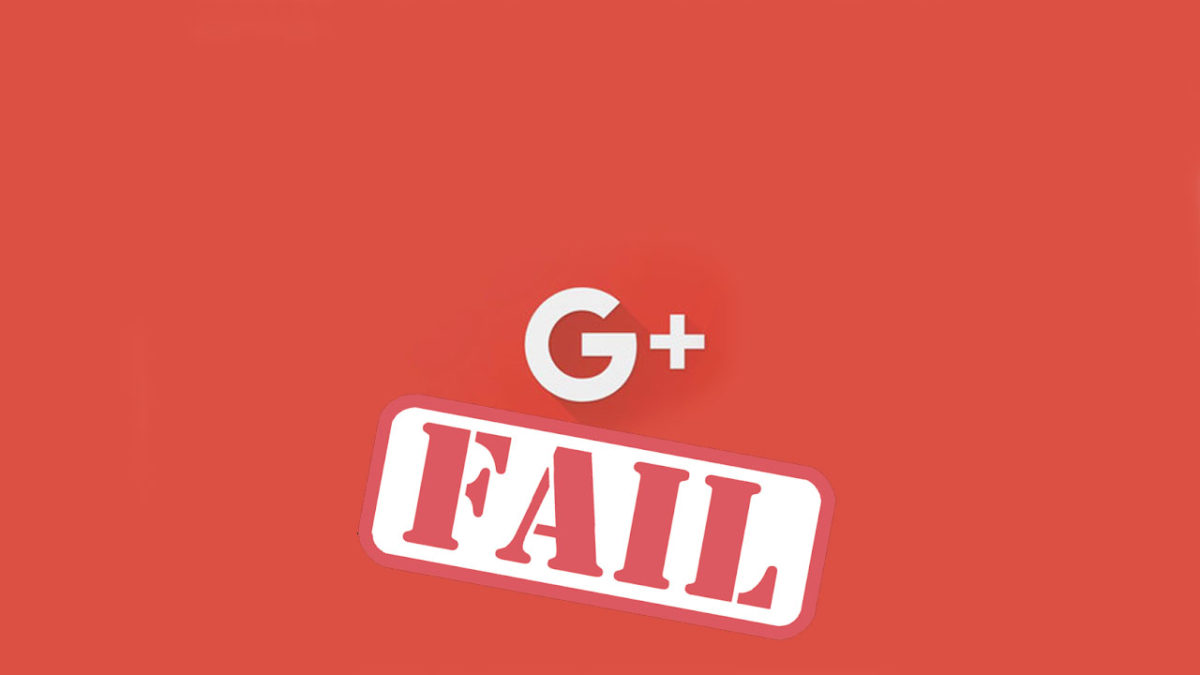 Google is one of the world’s largest, most powerful companies. Based in Mountain View, the “big G” is the king of internet searches, the one who decides which pages deserve to be at the top of your search results and which ones you should ignore. Similarly, its Android operating system is second to none. However, there are no perfect companies, and while many of Google’s products have been hits, it also has a long list of flops.

Remember Google Glass, the revolutionary glasses that were going to change the world, or at least in theory? Did you ever figure out the real purpose of Google+? What about Orkut? Neither did we. Not everything Google touches turns to gold, and the company actually has quite a collection of failed products that it decided to kill, putting them out of their misery. Would you like to learn about some of its greatest fails?

In today’s article, we’re going to share a roundup of what we consider to be Google’s biggest flops. While some of these products might have succeeded, others are so bizarre or useless that we honestly don’t know how they ever saw the light of day. Are you ready to take a stroll through the “Google Graveyard”? 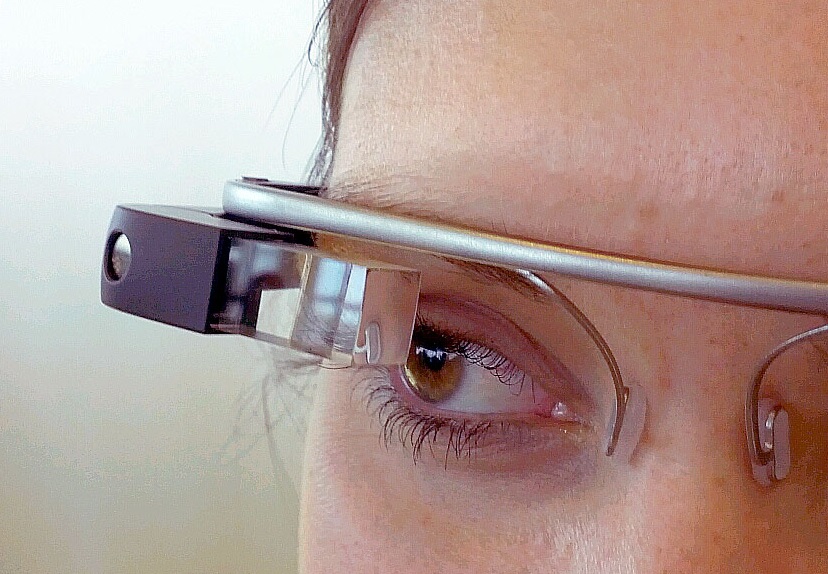 Google Glass, or just Glass for short, was one of Google’s most hyped projects. Those glasses were announced as a revolution that would change the world as we knew it. But after all the fuss, they quietly faded away. In fact, few people ended up owning this extremely pricey Google accessory. And we say extremely pricey because a single pair cost a whopping 1,500 dollars!

For that price, you’re probably wondering what Google Glass did, exactly. This futuristic visor could open apps and messages and connect to the internet with simple voice commands, with images appearing on a virtual display in front of you. Also, it would overlay all kinds of information about the real world. Did Google Glass change the world? Nope. But we all fondly remember those glasses, which looked like a visor straight out of Dragon Ball.

Finding the information you’re searching for is right up Google’s ally. But… what happens when you can’t find a website to answer to that burning question of yours? The solution to this problem was Google Answers, a platform created to answer any question, no matter how silly.

The way that Google Answers worked was simple. You just had to visit the website and ask the question that was keeping you up at night. For example: “How many T-Rexes does it take to change a lightbulb?” Then you had to state the price you were willing to pay for an expert paleontologist-electrician to answer your question. In a way, it was an online knowledge market. Not surprisingly, the company pulled the plug on Google Answers after four fruitless years due to a lack of users… because everyone knows you can find the answer to any question online if you look hard enough! 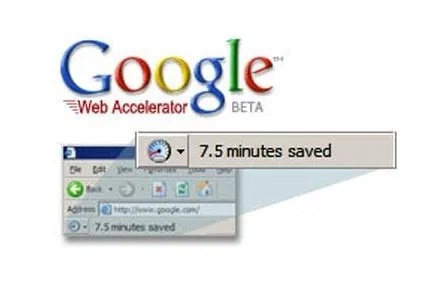 As the old saying goes, “time is of the essence,” and the internet hasn’t always been the fast network we know today. With this in mind, Google launched the ultimate product for your online searches: Google Accelerator. By adding this feature to your browser, at least in theory, your websites would load much faster. That way you would have extra time to invest in whatever you wanted.

At first glance, Google Accelerator seemed to have the potential to become the Big G’s star product. However, Google Accelerator didn’t work as well as it should have, and it was full of bugs that made browsing a real headache. The most memorable one was a bug that prevented YouTube videos from playing. 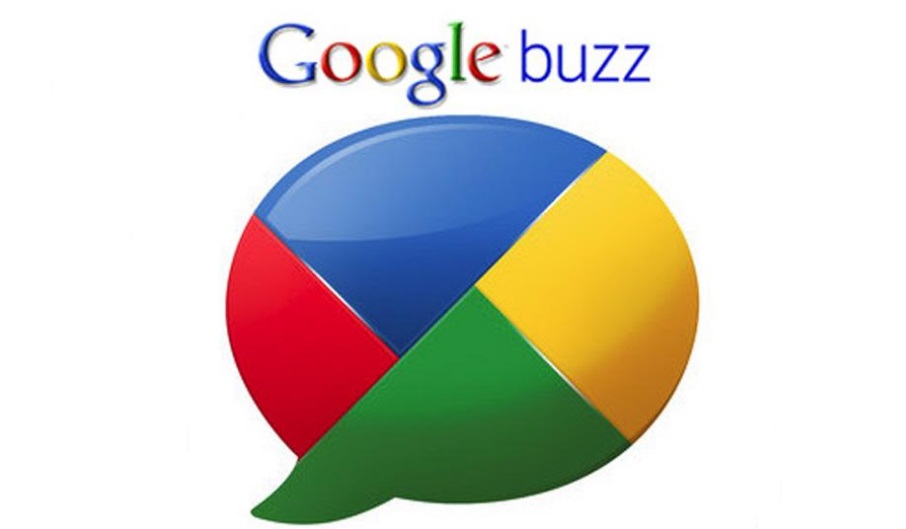 Does anyone remember Google Buzz? This experiment was one of Google’s most disastrous forays into social media (don’t worry, Google+, we’ll talk about you later). In fact, Buzz only survived a year before they decided to send it to “Google Heaven.”

Buzz was a strange hybrid, a cross between a social network and a messaging service inside the Gmail interface. It allowed you to share status updates, photos, videos, etc. with your contacts. Buzz’s biggest problem was that Google launched this product without Gmail users’ consent, forcing them to participate in a weird social network just for using its email. Ultimately, Buzz was hit with a lawsuit for violating the privacy of its users, which led to the product’s demise. 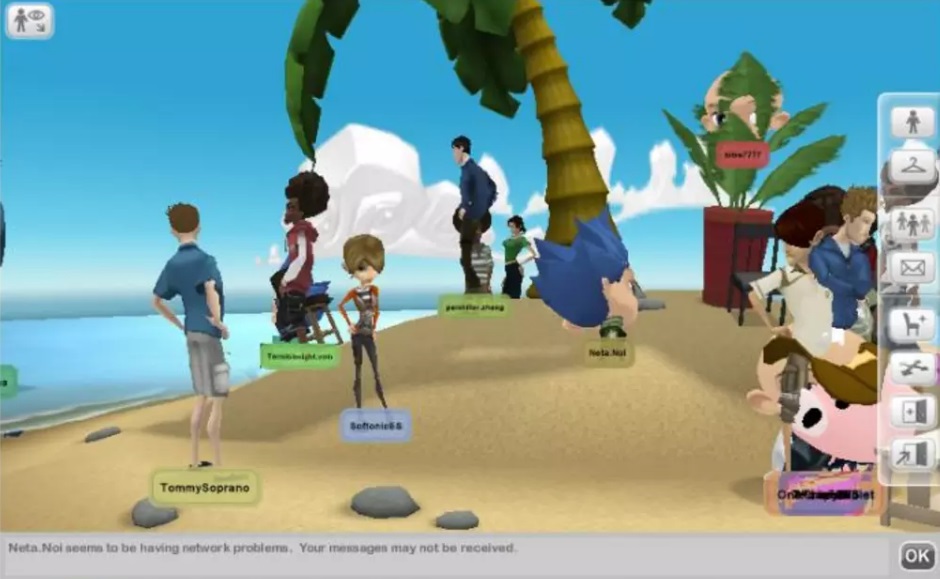 Don’t worry if you have no memory of Google Lively, it’s completely normal. This Google product was only operational for six months until the company decided to put it out of its misery.

Google Lively was the company’s stab at creating a virtual environment where you could meet up with your friends and live a parallel life. In fact, it was Google’s answer to the success that Second Life was having at the time. You could create an avatar and chat to your heart’s content in the Google universe. But after the project never took off, Google decided to quit while it was ahead, so poor Google Lively was (ironically) quite short-lived.

Orkut was Google’s first foray into the world of social media. It aspired to be a platform where you could find old friends and make new ones easily. Depending on where you live, the name might not ring a bell, but Orkut was quite popular in countries like India and Brazil. However, in the rest of the world, Orkut never got off the ground. The reason: internationally, Facebook was already the center of attention, making Orkut pointless.

After Orkut’s gradual failure as a social network, the Big G decided to take the bull by the horns and create a new product to compete with Facebook: Google+. However, Google+ was launched at a bad time, right after Buzz (2010), so many users couldn’t tell the difference between the two platforms or understand its purpose.

Google+ was a social network that never really took off. In fact, it had few users because most people preferred Facebook. And so Google+ hung around for years while Google tried to get users actively or passively involved in it. In 2019, this social network was killed off, once again ending Google’s dreams of becoming the king of social media.

Google Wave was an ambitious Google project created by the developers of its successful Maps. Considered an evolution of Gmail, it allowed users to receive email, chat with other users, share all kinds of files and collaborate on tasks in real time.

Although Wave initially seemed destined for success, its fate was quite the opposite. Its arrival only confused Gmail users, who never really understood the point of Wave. Finally, Google was forced to shut down the project, basically because nobody was using it.

With the rise of YouTube in 2005, Google attempted to compete with the video-streaming giant by launching Google Video. This platform allowed users to upload their own video clips to Google’s servers and easily share them with other users or websites.

After an unsuccessful first year, Google Video never got off the ground since most internet users preferred YouTube. Then Google decided to not wait any longer and bought YouTube for a whopping 1.65 billion dollars. This made Google Video completely unnecessary in the long run, and the company decided to axe the project. 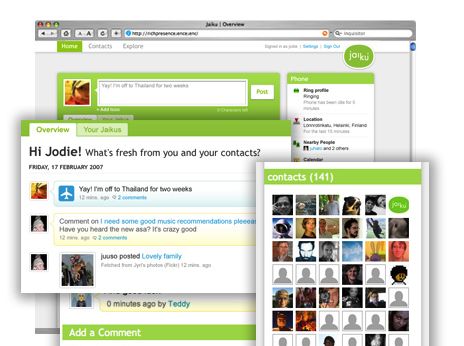 You probably don’t remember Jaiku, a Finnish microblogging platform that resembled Twitter. Google thought it would be the perfect way to (finally) succeed in the social media sector and compete with the company with the blue bird logo. But the purchase was a real disaster, and Google had to abandon the project due to a lack of users. 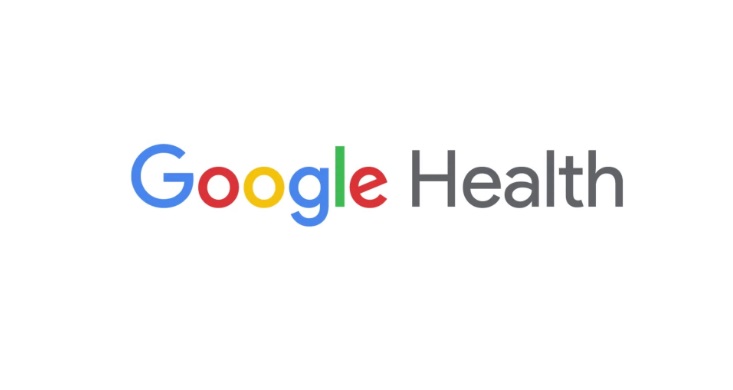 Google Health was an ambitious project born after the boom in internet searches related to medical topics. This platform allowed users to create their own medical records that were periodically updated. The idea was to centralize the patient’s medical information so it could be shared quickly and effectively with health centers.

However, Google Health never really took off, and the service had few users. Google never provided a real reason for killing Health, but some link it to the Google Buzz privacy scandal, which led much of the public to mistrust Google.

Does our list seem short to you? Well, it’s actually just a small selection of Google’s long list of fiascos. If you’re curious to learn about all of Google’s failed projects, we recommend checking out the excellent website Killed By Google. It lists each and every one of the products that Google has decided to axe after failing to meet its expectations. You can visit it by clicking here.

We hope you enjoyed our roundup of forgotten Google projects. Did you ever use any of the products on our list? Tell us about it in the comments section!