Microsoft’s aging Windows XP operating system will stop being supported until April 8th, 2014 but that won’t stop Google. Today, Google announced plans to update its Chrome browser for Windows XP through 2015. This means Google will be supporting Chrome for one year after Microsoft abandons its decade-old operating system. 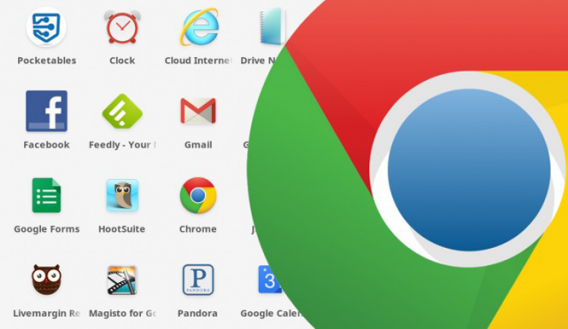 Chrome has been Google’s Trojan horse into Windows and Mac. The company released specific Chrome applications that can run independently from the browser, making them look and feel like native applications. As Chrome users dive deeper and deeper into Google’s ecosystem, they will soon see the merits behind Google’s Chrome OS and will continue using Google products.

How to Delete Google Search History with 2 Simple Solutions