The details of Google’s headfirst plunge into the gaming world have finally been revealed. In today’s keynote address at the Game Developers Conference, Google finally unveiled the specifics of its long-rumored gaming initiatives. 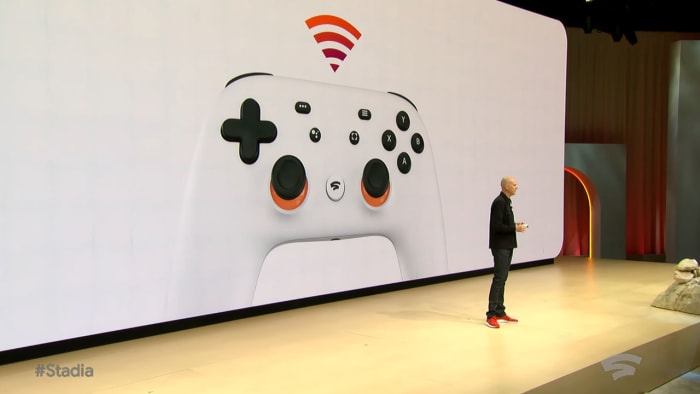 Former PlayStation executive Phil Harrison, now part of Google’s gaming team, detailed that Stadia would form a bridge between players, streamers, and game creators. Harrison detailed a scenario in which a player, watching a game trailer on YouTube, would be able to click a “Play Now” button and instantly begin streaming the game via Chrome. 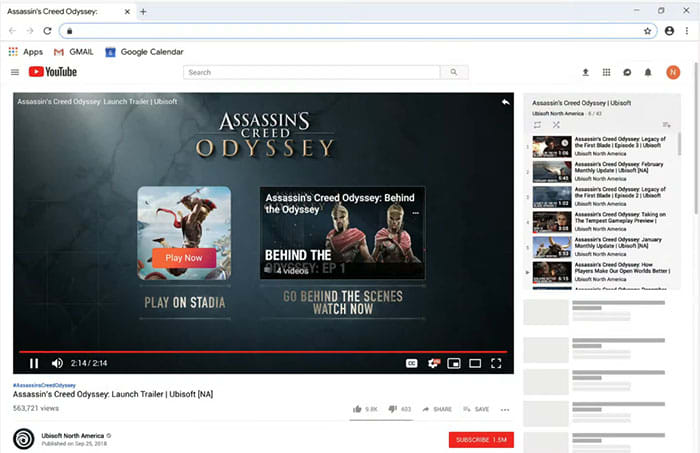 Stadia itself is not a console; Google’s data centers will let players access any game across laptops, tablets, smart TVs, smartphones, and essentially any other platform a player can imagine. Players can also move between consoles seamlessly, switching from a desktop PC to a smartphone in a matter of seconds.

For game developers, Stadia is partnering with Unreal, Unity, and Havok, allowing game devs to access Google data centers to develop games with this suite of tools. Developers can use Google’s cloud or a personal cloud to develop games flexibly using Google’s massive processing power. Developer Marty Stratton was brought in to reveal that Doom Eternal, the forthcoming sequel to Doom, was built within Stadia.

The potential for multiplayer is also astounding. Harrison revealed that Stadia would have full cross-platform multiplayer, and because games are running directly on Google’s hardware, multiplayer games could potentially support up to thousands of players.

Google’s jump into the world of gaming began ramping up in earnest last year, when Google launched a beta-version of its Project Stream service. Project Stream allowed PC gamers to stream Assassin’s Creed Odyssey directly in a browser window without the need for hefty PC hardware. The beta was met with much praise and success before finally ending in January.

Google has spent much of the past several years bolstering its gaming division with high-profile hires from around the gaming world. These hires include former PlayStation Now mastermind Jack Buser, Harrison, and former EA studio head Jade Raymond. It’s clear from these hires that Google has been taking major cues from Sony’s wildly successful PlayStation Now game streaming service.

This move follows a general shift toward streaming services in the gaming world at large. Though Google’s service is the first to be announced this year, and arguably the most anticipated, gamers should expect this announcement to be the first of many. Microsoft’s foray into game streaming, Project xCloud, is due to be revealed at some point this year, and Amazon is also reportedly in the beginning stages of a game streaming project of some kind.

Google’s plans for Stadia are massive and ambitious, and needless to say, the future looks promising for Google’s foray into gaming. You can watch the unveiling video here:

Check back with Softonic for more details as they’re revealed.

Is the Google car on the way?