Google+ Stories is the newest feature, which analyzes and combines photos into a “story” that’s easy to share with friends. Google already has the ability to “auto awesome” your photos and videos into a short video. Stories is different by creating an interactive digital book of your events and trips. Check out this example. 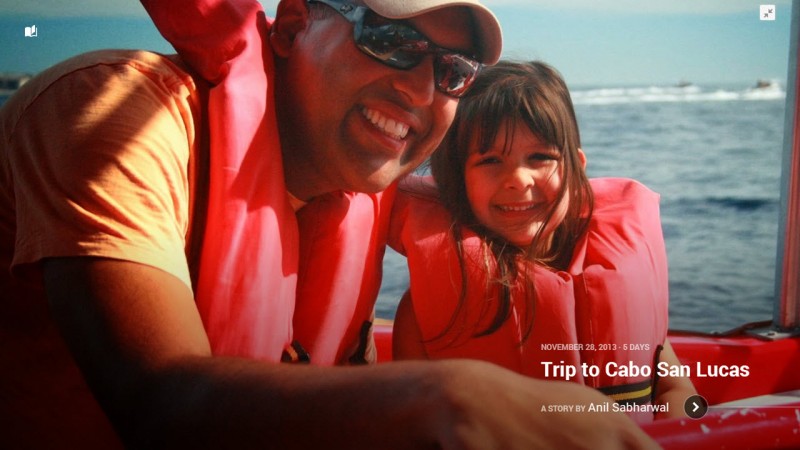 Google found that people took lots of photos but never did anything with them. Google+ Stories takes the thinking out of organizing and creating a photobook. Google’s artificial intelligence (AI) looks for your best shots, ignoring duplicates and blurry photos.

Google’s AI is so powerful, it can even detect the location of your photos without geolocation information. Google+ will analyze your photos to find landmarks, giving your Story context.

You may start getting a bunch of automated Google+ Stories in your feed soon since it will look at all your uploaded photos. This can be annoying if you have lots of photos Google thinks you want combined into a Story or video.

The new Google+ is rolling out to Android users and on the web this week. iOS users will get the feature “soon,” says Google. 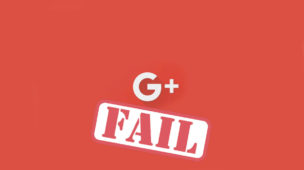