Google recently held the Google I/O 2018, the search giant’s annual developer event to present the present what lies ahead for the company. In this year’s edition, they talked about the most famous Google apps, Android P, and new projects that are underway. Let’s have a closer look at some of the more significant announcements that have come from the conference.

Google has been working with artificial intelligence for years, and with this Google I/O they wanted to show that it can be used for everything from everyday tasks to health.

They showed technologies that will detect diseases and how it will be possible for Google’s keyboard, Gboard, to understand Morse code based on predictions, which will allow people with reduced mobility to communicate. This is the case of Tania, a disabled woman with whom this technology was tested with great success:

Also, Google presented improvements in AI for much simpler tasks. Machine learning will make Gmail much smarter, saving us writing time as autocomplete will be able to suggest whole sentences.

An app that will benefit a lot from improvements in artificial intelligence is Google Photos. Google estimates that in about two months, it’ll add an option that will enable you to add color to black and white photos, as we see in the example below. 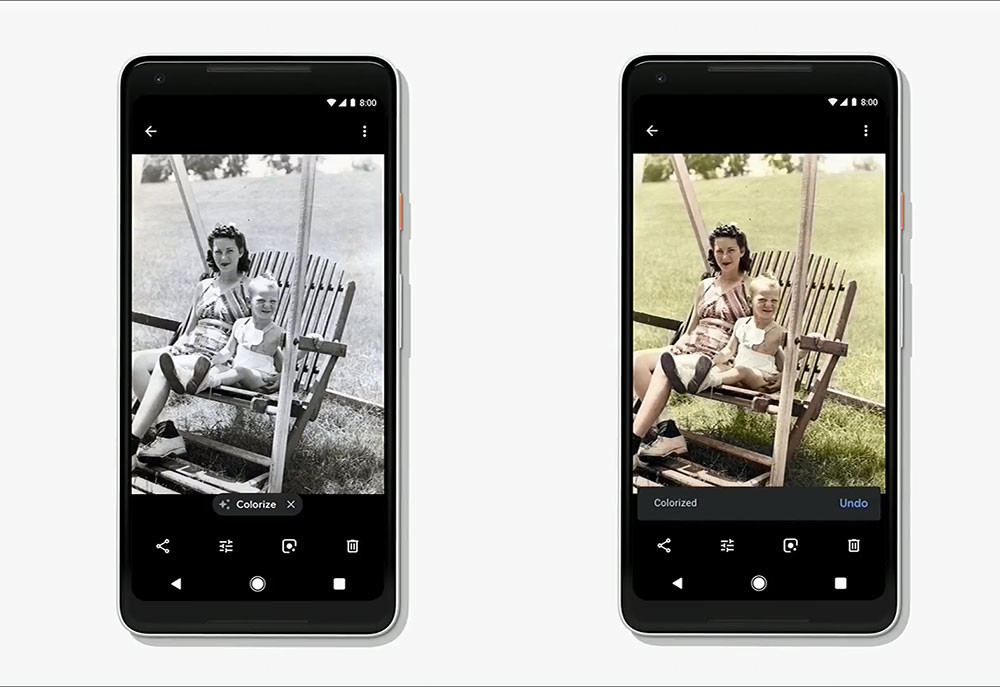 It will also add another interesting feature: it will be able to analyze each photo that we keep in the app and automatically create the best version out of all of them.

3. Google Assistant learns how to talk on the phone

Google Assistant is learning skills so quickly, it’ll feel like something from a creepy sci-fi movie. Assistant will soon be able to call restaurants, hairdressers, and other services to make reservations for us. Google is confident that Assistant will sound so natural that the person on the telephone line won’t notice that they’re talking to a machine.

Google Assistant will also improve in conversations with its users, meaning we won’t have to keep repeating, again and again, the famous “OK Google.”

In addition, the English version of Assistant will get six new voices, including that of the singer John Legend. Other languages will have to wait and see.

4. Android will give us more control over how much time we spend on our phones

Android phones will have a control panel that will tell us how much time we spend on our phone, what we spend it on, and even recommend that we take breaks. (Don’t tell me how to live,

There are already third-party apps for this, but now Google wants to add it organically to your operating system.

5. Google News will keep you up to date

Google News will be completely revamped to make it easier to access reliable information. With this new app, Google will fight against fake news and offer users a large number of options to keep up to date without the risk of falling victim to hoaxes.

It will be straightforward to subscribe to news outlets, read the most reliable sources, and learn about the context of the news story you’re reading.

Andoid P will have what they have called Adaptive Battery, which will control how we use our mobile and optimize battery use.

It will also have adjustable brightness: the phone will learn how to adapt the automatic brightness for every task we do.

In addition, it has been confirmed that Android P will have gestures.

7. Google Lens, not just for Pixels

Also, Lens will stop being in Google Photos and will integrate into camera apps, something that makes all the sense in the world. It will also add new options: it will recognize texts, brands, styles, and much more. 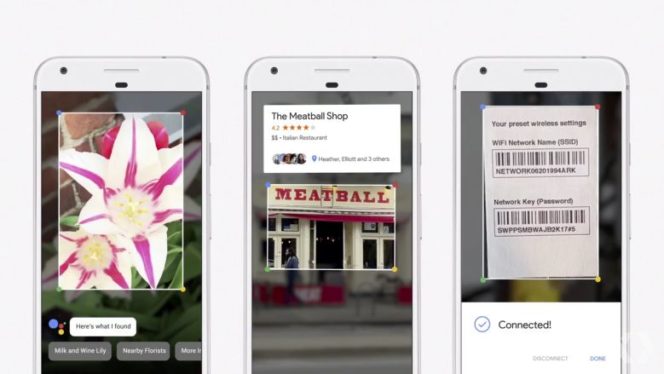 8. The Maps of the future

Maps will also take advantage of artificial intelligence, giving better advice about places around us. Besides, it will add new forms of transportation, such as the motorcycle, and will improve the integration with the real world using the camera.