Google leads the pack in a number of fields. From internet search to internet browsers via email clients and smartphone operating systems, the search giant has an impressive portfolio of apps and products that are the best in their field. There is another key area though, where Google excels and that is AI. 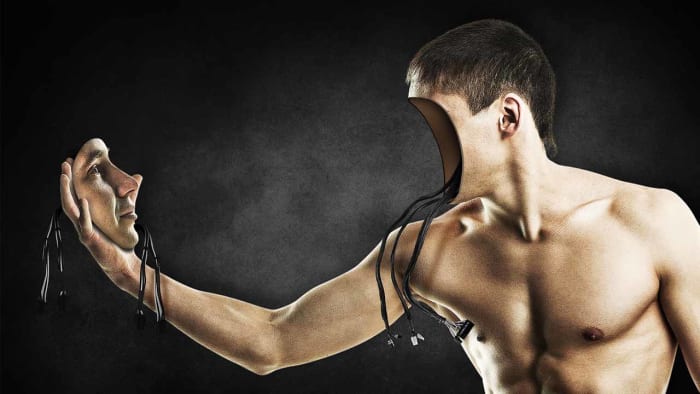 Thanks to the huge amounts of internet data Google is able to collect and subsequently use to train its AI, the machine learning algorithms at Google are able to power a lot of cool features in all those leading products we’ve already mentioned.

It seems though, that there is a particular type of data Google currently needs for its AI that the internet itself can’t serve up alone. Not only that, but it looks like the search giant is willing to pay you to get it. If you feel comfortable selling your face to Google, then you might be able to earn yourself the princely sum of $5.

Selling your face to Google sounds like a rather terrifying prospect, but according to the guys at ZDNet the process is quick and, rather reassuringly, painless. The whole process takes around five minutes and mostly involves you pointing the selfie camera of a modified smartphone at your face from a number of different angles.

The people at Google aren’t after your actual face; they just want to gather as much information about it as they can get their hands on. So far so good then, but what do they want all of this facial data for? 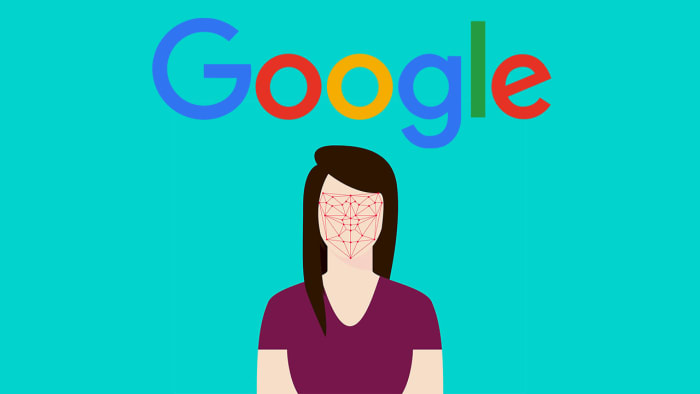 In the account given on ZDNet, the Google employees are approaching people on the street and saying something like, “Hi, I work for Google and we’re collecting data to improve the next generation of facial recognition phone unlocking.”

Google needs scans of your face so that it can teach its AI how to recognize certain unique facial features. This is likely to be related to the facial biometric security system that Google is rumored to be working on for the upcoming Pixel 4 handset.

When a similar incident took place involving a somebody over at Android Police, all the Google employees said was that the scans were for a “future Google product,” which sounds a little vague for something as personal as scan of your face.

With the recent hysteria surrounding the viral FaceApp, would you hand over detailed scans of your face to a company whose motto is no longer “Don’t be evil” for a mere $5 gift card to Amazon or Starbucks?

The essential guide to Google Assistant ►

Has your Google Assistant been creeping you out? ►